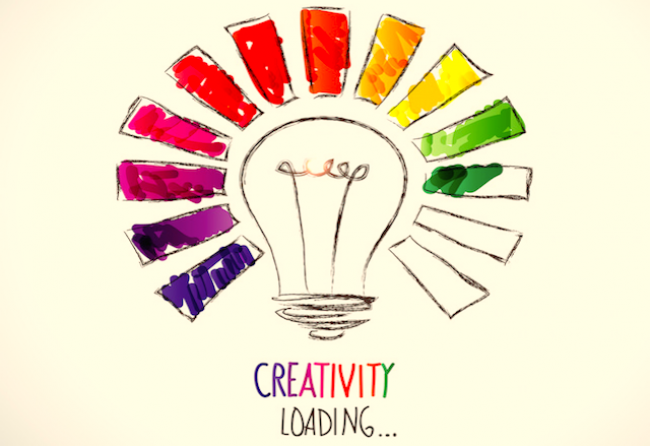 A photo recently did the rounds on the online screenwriting community. It depicted piles of screenplays stacked up to the ceiling, dumped in the corner of some bland Hollywood Studio office. These hundreds of movie scripts were waiting to be sent to script readers. The idea behind the meme was that there are loads of film scripts out there. So how do you make your script stand out in this veritable flood of screenplays?